Amy says of that time: “I was so drawn to La Conner and really felt I was home.  I had a house to move into in March of that year.”  (Incidentally, in 1979, La Conner’s police cars were Le Car’s!!)
She had graduated from Whitworth College with a BA in English and a minor in “The American Experience”, a study of sociology, philosophy and history, as well as a secondary teaching degree.  In 1975, there were tons of English majors entering the teaching field, and Amy had an interview to teach English in the very small community of Prosser, Washington, where there were 400 applicants for one job!  She was one of 4 interviewed, and didn’t get the job.  The retiring teacher was very disappointed that Amy had not been hired to take his position.  Amy was a little disappointed, and also relieved, as this gave her a clear sign to return to Spokane and pursue her music and other passions. 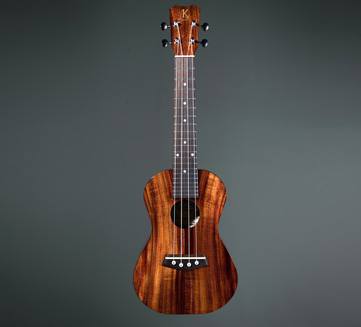 When she released her 1st Album, back in 1992, she received a phone call from Dorothy Ives, who had heard her original music on “Beneath the Surface”: she invited her to sing with the infamous Burl Ives.  Dorothy said “Your voice is beautiful!  Would you like to sing with Burl?”  Dorothy did not know that the invitation came on Amy’s 40th birthday, while living in her log cabin on Guemes Island, her home for 6 years.

Singing with Burl Ives and Company “On the Old Front Porch” has been one of the highlights of her life, she says.  The two concerts were at Skagit Valley

College in 1993, with an audience of 2000 people, a Benefit for the Skagit Enhancement Foundation, and Amy sang a solo for each concert, one of the songs being “Puget Symphony”.  Randy Sparks, who started the “The New Christy Minstrels”, and a prolific songwriter, who wrote “Today”, was part of the concert. All of the musicians sang with Burl.  Angie Dickinson was the MC, and she introduced Amy to the audience for her performance of “Puget Symphony”.  After the concert, Randy said “do you wanna know what Burl said about you?”  I said “maybe”.  Burl whispered to Randy during Amy’s performance, “Her voice is so clear; she sounds like a piccolo”.  This was Burl Ives last performance.